The stop in Xtapa gave me a chance to reboot my mind. It was fitting that the trip ended at the same high stress level as just after leaving Huatulco. Having to enter a strange harbor and marina at night is always stressful. My depth perception is askew. Everything seems significantly closer than during the day. I have to force myself to trust the instruments. 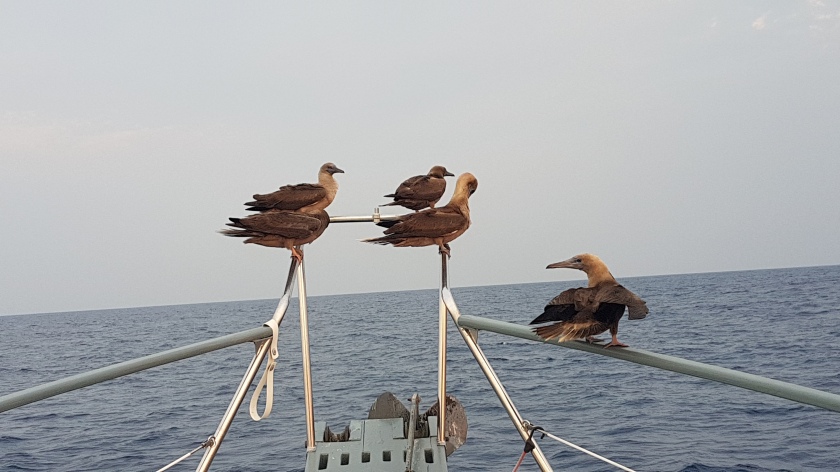 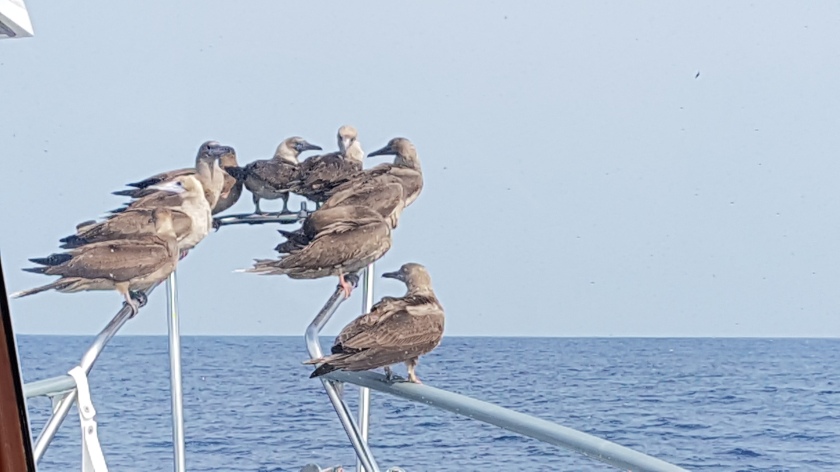 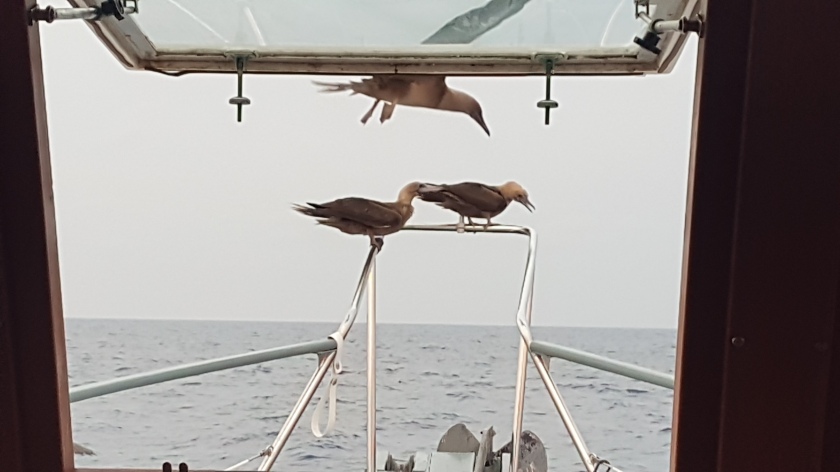 We docked without incident, as usual. Got a good night’s sleep. And then my HP Envy laptop decided to give up the ghost. It was not to be replaced/repaired for another month, when I arrived in southern Calif, so no blogging for a while.

While this may appear to be a relief, in fact, it was the opposite. Writing about my adventures, my mishaps, my miscalculations, allows me to reflect on my practice.

As a high school principal, I quickly realized that during job interviews, when I was looking for additional teachers, the outcome of the interview really came down to three questions:

I didn’t care if they knew how to teach; I could teach them that. But there is no way to overcome the negatives of any of the above three questions. You can’t make a lazy or stupid person, smart and not lazy. You can’t make them like children. There are too many teachers who teach because it’s convenient. In moments of black humor, we, principals, would say, they are here for the parking (some schools have convenient parking, some don’t).

And lastly, we live in a culture of blame. If things don’t go as we as we would like, we look to blame others, never looking in the mirror. It’s my parents, government, spouse, boss, fill in the blank’s fault. But good teaching practices only happen when the educator is reflective. After every teaching period, every day, every week, every year:  what could I have done better? How can I connect with that student(s) better? Why didn’t they understand_____? or something as simple as, what worked, what didn’t?

Reflection allows our brain to better organize new data, recognize mistakes or things we could have done better or even just differently. In writing this post, I remembered in my 4th year of teaching, I had put up a mirror on the entry door with the caption, “Meet the person responsible for your learning today”. Much like reminding people to turn off cell phones in inappropriate places, it’s a little reminder that can go a long way.

As the boobies started to congregate on Dauntless, first resting on the paravane pole lines and at the end of the pole. Then, an intrepid fellow managed to land on the bow pulpit rail despite the pitching bows. Once other’s saw his success, we because a virtual bus ride north.

They did promise to clean up before they left, but I suspected they would forget that promise. But as I thought about their lives, I thought about how good we, Americans, have it so good. There was one fellow who parked himself on the rail right near the pilot house door. He was keeping watch with me. When I had to go out to pee, I didn’t want to disturb him/her, so I walked thru the boat to the stern deck, instead of my normal spot on the starboard side deck (where the high side rail offers more protection from falling overboard).

The numbers increased every day, until that last 24 hours when the pitching became untenable even for them.   I think their coloring indicated they were juvenile blue or brown footed boobies.

Xtapa was a nice, albeit unexpected respite. It was 30-minute bus ride to Zihuantanejo. We ate, drank and slept well for 3 days waiting for the winds to subside.