By Richard on Dauntless4 weeks ago ( 2 )

Three years ago, when I met Tee and her son Thien, in the hot, humid climate of SaiGon, it was far from Alaska as 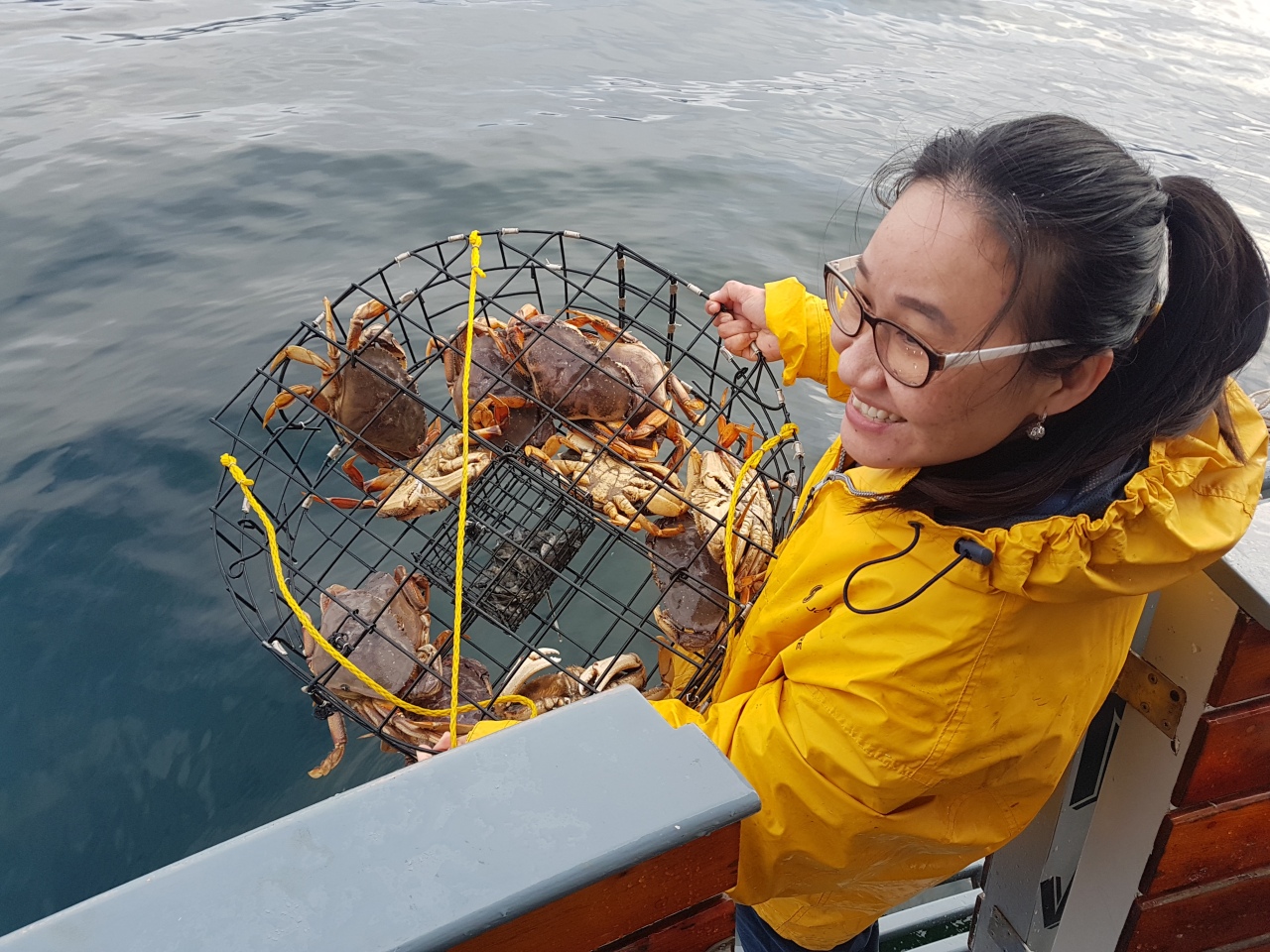 one could get, mentally and physically. But as I got to know the Vietnamese in general, and Tee in particular, it became clear to me that while her dream of America had no snow, sea nor glaciers in it, it was more a matter of not knowing the possibilities, than not wanting the opportunity.

Wrangell Alaska ended up being our home port for now because I wanted a small community that was close-knit and friendly, without the drama and BS that so often happens in the Outside (Lower 48). I also selected Wrangell after the high school principal spent 45 minutes with the three of us, talking about his school, his vision and how Thien would fit it.

He was the kind of school leader that I was, and I liked that. It was truly children first.

Of course, having a good harbor for Dauntless was important and that the Harbor Master could get us a spot within walking distance of downtown was the icing on the cake.

Tom, who I met on Trawler Forum helped guide me to Wrangell and his help and advice was so helpful when I knew almost nothing about Southeast Alaska and even know don’t know much more. And extra bonus was having Rod & Becky and Bob & Char, fellow boaters, who have been helping us fish, crab and shrimp. It was Bob’s shrimp pot that I had abandoned a couple of weeks ago, which added to my stress of getting it back.

And Rod & Becky it turns out have been to all the places I wasn’t to go in the coming years, Japan, Korea and Taiwan. Of all the places I have been in the last few years, who knew that here in Wrangell I would find someone who has been on my path and could give much needed advice. (No need to check in there, but do this…)

But the real story is about Tee and how she has made her Alaskan and American life the best it can be. Thien also does his part; mostly be studying, wither schoolwork or for the SAT.

For Tee the idea of free protein overwhelms all other senses. She has spent hours trying to catch fish in the rain with no luck. At least we can fall back on crabbing. We have found a good spot, only 3 miles west of Wrangell, 30 minutes on Dauntless, to drop our pot in about 35 feet of water.

So, when Tee complains about the lack of a broadband connection or cooking in a small kitchen. I know it time to go crabbing.

And that’s where we are off to now. 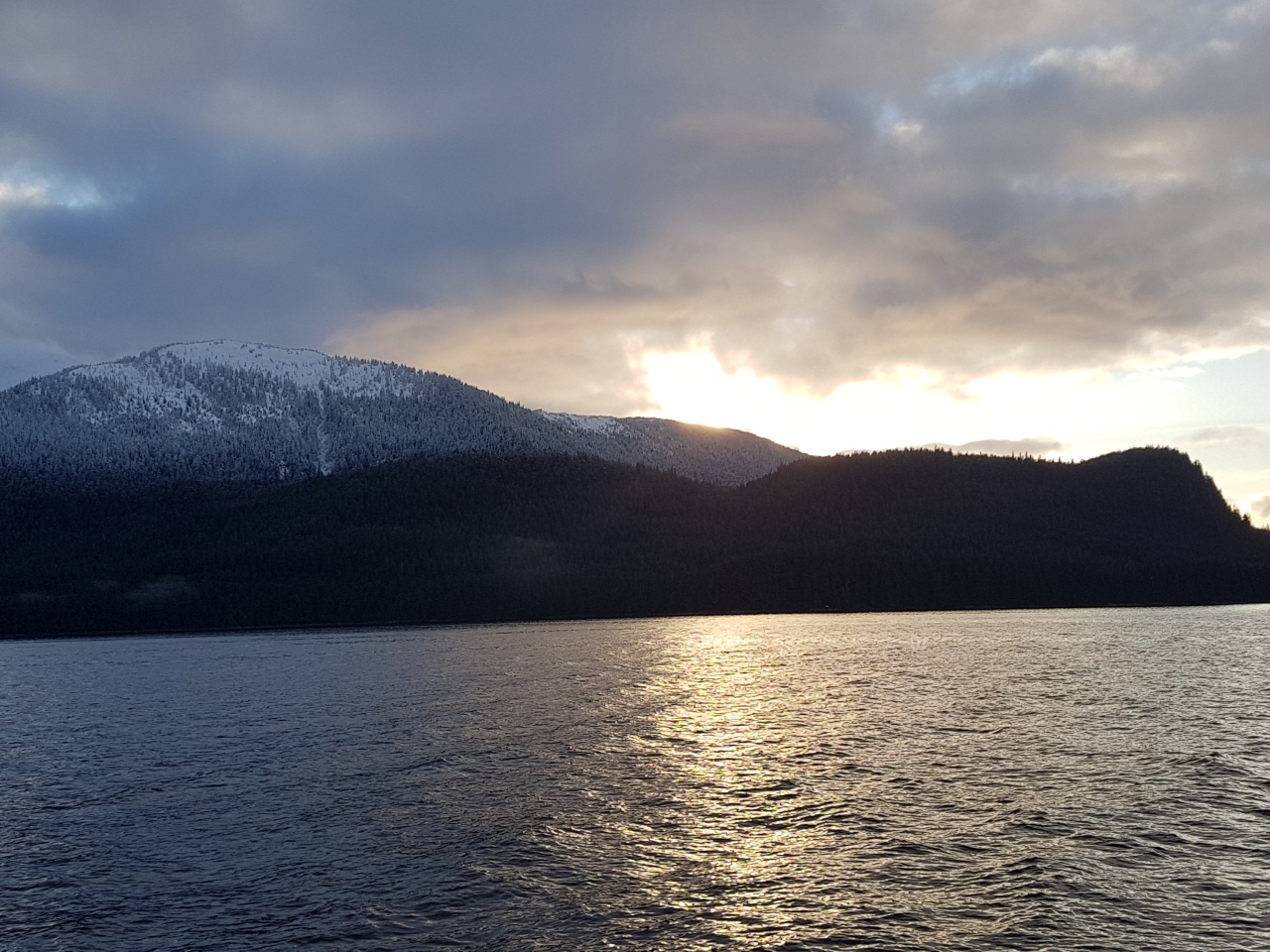