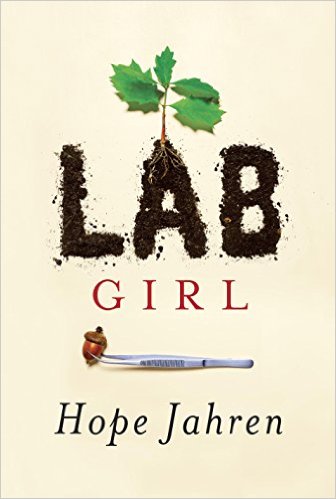 This is as good a place to start as any.

After yesterday’s post, I felt I had done something if only to document what still needed to be done. It didn’t have the effect I had expected, instead of accomplishment, I felt intimidated.

Yesterday’s post was also different in that usually I write a draft, upload the photos I want, then edit the next day, add pictures and post. But yesterday, I was in a hurry and wrote and posted within an hour, with minimal editing, thus you can see how my mood changed even in the course of the writing as evident in the last line.

After a number of bright (only spotty rain), warm (temps in the 60’s) days here in the south and east of Ireland, yesterday dawned like a winter day, dark, cloudy, steady drizzle.  Actually, typical pre-warm frontal weather, the result of an inverted trough, the low pressure system being to the south and the warm front moving in from the ESE.

Dauntless is not my lab, but it is an instrument in that lab. It facilitates me being in nature, good or bad, hot or cold.

The worse the weather, the more I have this need to put my face into it.  Certainly having to go to the bathroom, to pee, every few hours drives the need to go out there and check the elements, though the phrase to hold on for dear life, has no exaggeration at that point.

I’ve been trying to determine the best way to talk, to write about books that have a profound influence over me. I know many of my readers like the boating adventures and may not care about my soliloquys about life. So if you have any suggestions that I can get to work with WordPress, email me. I have made some additional pages, but don’t like the look so far.

Though it seems I have a wide interest in things, that interest really revolves around two main cores, science and history.  Thus my interest in Paleoclimatology, a field that a number of times in my life I considered going back to school to earn a PhD.   The last time about 15 years ago when I had just started teaching, I had attended a symposium at the National Center for Atmospheric Science (NCAR) on climate change. I was offered a very appealing opportunity, but having moved back to NYC for my mother, and having already given up a good job to do so, life prevailed.

But that Fate is what put me here now, writing this. Dauntless and I exploring the world at 7 miles per hour.

During the last month, I have been reading three books, all non-fiction, all three different, but amazing.  All three are fascinating in their own right and I have not finished any of them completely, I think in large part because I don’t want them to end:

Having grown up near Sheridan Square I had a familiarity with Sheridan, yet realized I knew nothing about him other than him being a Calvary man doing the Civil War.  Then, just before leaving NYC this past March, I realized that the gold statue across from the Plaza Hotel at the SE corner of Central Park was also Sheridan.

So when I came across this book and in the opening pages was captivated by how much I did not know I knew I had to keep reading!  As obvious as it sounds now, Sheridan as Corps Commander, was the first to use infantry and cavalry as a combined weapon.

Also, the insights one learned about other personalities of the war, e.g. How effective Custer was, or how Meade although in total disagreement, when told by Grant to support Sheridan, actually did so, unlike so many other generals of the war who let their jealousies get in the way.

Science is about making connections that most don’t or can’t see. Like science, my lists are more than lists of things I must do.  They are maps of things to learn and things to practice. It’s what keeps me awake at night. The puzzle in the sky that is multiple realities, that makes it rain on your side of the hill, but not mine. Or the three prong plug that can run two different lights. They seem different, but are the same.

Amazon links to the above three books: