Yes, I know; “don’t pay the ferryman until get gets you to the other side!”

How many times have I heard that sage advice in the last 30 years, certainly more than a thousand!

But you know me, follow convention, but with a twist. OK maybe more than a twist.  Maybe simply unconventional, so of course, I will try to see what will happen if I dare to pay the ferryman too soon.

What’s the worst that could happen I asked myself?

Dauntless sits naked in Ireland, out of the water in the boatyard in New Ross; with her bottom is full view for everyone to see. I hope there are no Kennedy’s around to see her.

Her hull and keel do show some signs of rubbing on harder things than herself.  The red splotches are old anti-fouling paint showing through.  It’s clear that the new stuff on top stuck not so well.

The work this winter will be repairing those places were the fiberglass (GRP) is showing, as well as patching the numerous nicks and gouges the gelcoat and rub rail acquired since leaving Rhode Island.

Dauntless is very good hands in the New Ross Boatyard.  Stephen, Michael, Tomas and Gary are both caring and meticulous.  They will get done what needs to be done at a price I can afford.  I’m fortunate I found them.  It just adds to the great experience I’ve had in Ireland. Virtually every interaction I’ve had in Ireland has ranged from good to great.  Even going through security at the airport in Dublin is an almost pleasant experience.

So the worst part of the Krogen being out of the water is that I will not spend as much time this winter in Ireland or Waterford.  I’ll miss that. Waterford is a great town, full of wonderful, warm people.  I’ll miss the bakers, the butcher, my barber, Aiofe (see the link for the background of that name, http://www.visitireland.com/aboutireland/normans.asp) Berfranks Café, a delightfully cozy little place,

Carmel, Peter & Joan at their dry cleaners/laundry, the guy playing the flute with his dog outside Dunn’s and all the others I see routinely that makes Waterford such a nice place to be.

So now, all of a sudden, I find myself in Germany. Why not. I had a week to kill before going back to America and flying Ryan Air is relatively cheap. (I actually visited Ryan Air during my stint as Product Manager at Jeppesen in the late 90’s.   We were already giving them weather forecasts for the Galapagos, so I was on the hunt for more sources of weather data for that part of the Pacific.) 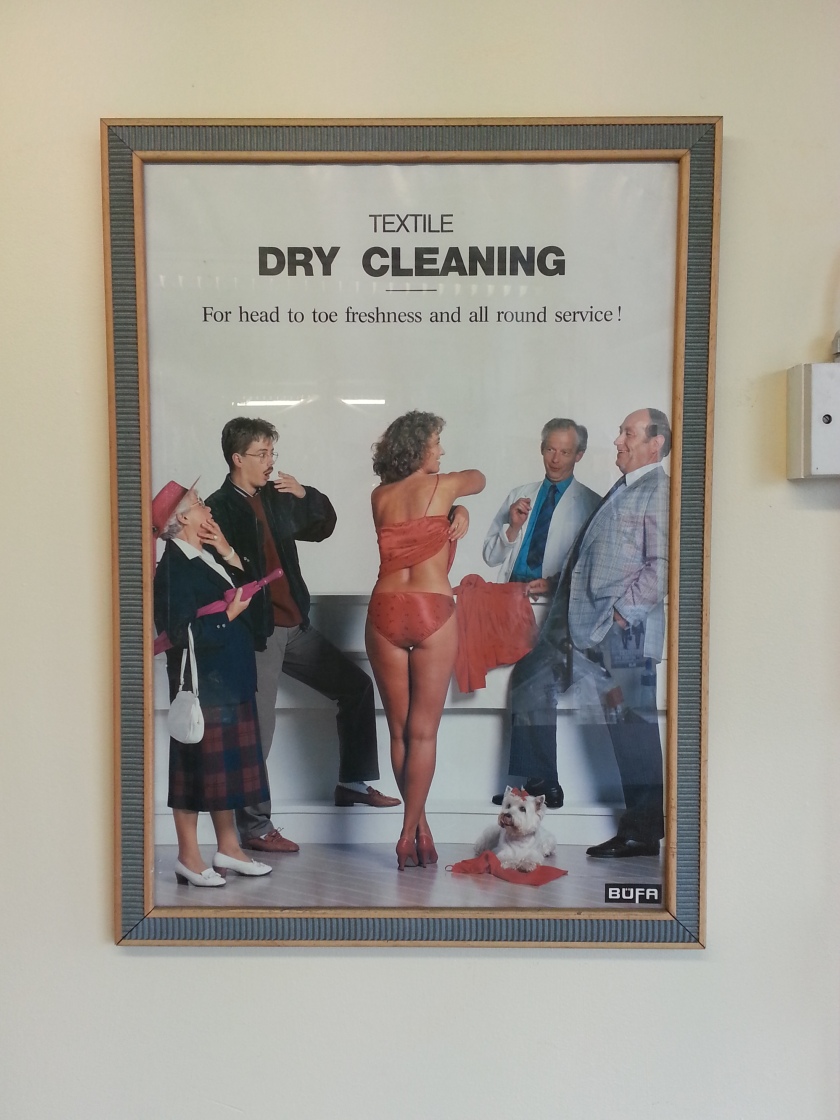 I’m in Hamburg; it’s been 30 years since the last visit.  Much like New York, it’s traded its edginess for gentrification or better yet, Disneyficatin, which makes the whole family want to visit.  The rough and tumble seaport (think Amsterdam) that made it quite different than the rest of the large German cities, is now tamed.

The hardnosed seagoing folk have been replaced by the engineers of Airbus, with Airbus’ second largest (after Toulouse) workforce here in Hamburg.

Flying down the autobahn at 100 mph, on my way to the home of friends I met this summer in Riga with their sailboat Bagatell, I thought about how my life has evolved.  I used to live for fast cars.  I did the passing, hardly ever having to yield to a faster car.  Now, even at 100 mph, I ‘m content to stay out of the left lane, as cars much faster pass, even SUV’s going over 140 mph.

OR maybe it’s not me that’s changed, but simply the circumstances, knowing that this poor rental car doesn’t have much beyond 110 in it in any case.

Another nice feature of the roads in Germany is that in addition to the normal rest areas, with gas, food, etc. every 30 to 40 miles, they have little rest stops, just parking places every few miles.  These spots are sometimes quite near the road, but also there are some a few hundred feet way with NO lights.  In other words, dark, enabling a tired driver to get some sleep.  Being far enough form the road, the noise was also minimal.  Now, I wouldn’t be going for a walk there, but to have a peaceful place to stop was really nice.

So, I was able to sleep a few hours and got to my friend’s house at 07:30 in the morning, feeling relatively good.

I’ll go to England on Tuesday, also visiting English sailors I met in Riga.  Then it back to Dublin and NYC next week.

Coming up:  The Hamburg Boat Show and the Future.