Which is why I being currently in Vietnam, Sai Gon or Ho Chi Minh City (HCMC), to be exact. 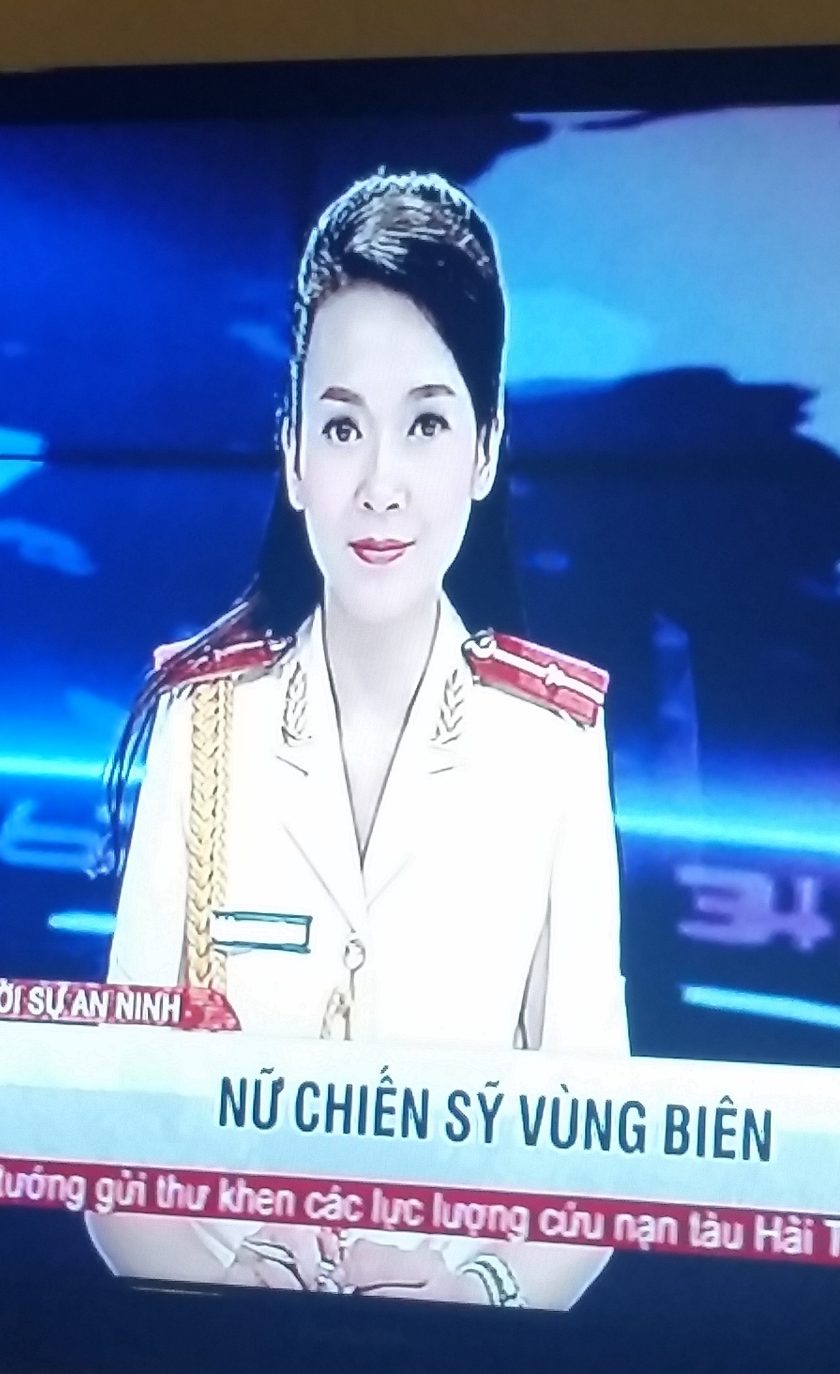 After this post, my writings about my other, non-Dauntless related, travels will be under Dispatches From the Orient

I can write gobs and gobs about HCMC so far.  Let me suffice to say in this little introduction that it is a true working city full of really nice, friendly people, with incredibly good food at even more incredibly inexpensive prices.

Today I did a little exploration of a new section of town, took four buses that cost me a total of $1.00, that’s 25 cents each.

Here is a little video I took on my first days.

I found it best to just close my eyes often.

And if you think the motobikes are numerous, think of the alternative like Bejing, where cars sit in endless traffic jams and the pollution is so bad it’s hard to go out!

Dispatches From the Orient

Coming up here next, In Hindsight; A Retrospective of the Cruise from Ireland to Costa Rica

2 thoughts on “Who Can Resist Women in Uniform”