Yes, that has been me and in spite of my constant kvetching about being bored in NYC, I have spent this time planning.

For me planning is all about developing the main plan, thinking about the plan, thinking of every possible contingency, but understanding that something will happen that I never thought of.

Planning is all about probabilities.  This is probable, but that is still possible. I avoid words like impossible or never.  As Sean Connery said: “Never say Never”

Certainly passage planning is about probabilities.  One crosses the North Atlantic in high summer, July to mid-August, because the probability of strong storms, with winds greater than 40 knots is the lowest of the year.  The North Pacific is similar, though with lighter winds, but a bigger risk of Typhoons.

First thing I do is check out Jimmy Cornell’s Ocean Atlas: Pilot Charts for All Oceans of the World

I hate surprises. I hate surprise parties.  To me, there is no such thing as a good surprise.  Oh, I may “hope” for things to occur:  I hope I win this lottery; I hope this friend calls me, but to be surprised, is to be unprepared. 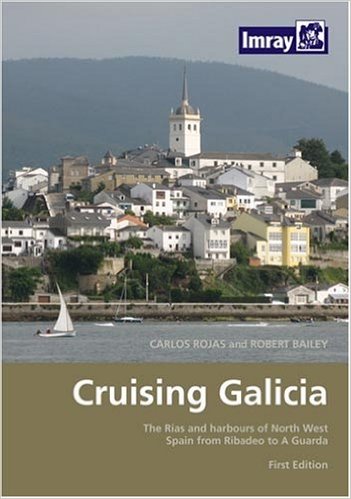 Once again I have been reading Cruising Galicia, published by Imray. A well done book, giving me many ideas. Unlike the past summer, when we had specific places we wanted to see, e.g. Tallinn, Riga, Gdansk, Helsinki, this year and next we will be more flexible.  More willing to go where the wind pushes us and where we like the food, drink & people.

It’s going to be an interesting few years!

One thought on “Make the Plan; Do the Plan”